I respect Twitter. The simple elegance of using up to 140 characters to tell a caring world that you are on your way to the store to pick up some apples is brilliant. People actually use this.

Of course, there are stories with no words, only characters in the literary sense. 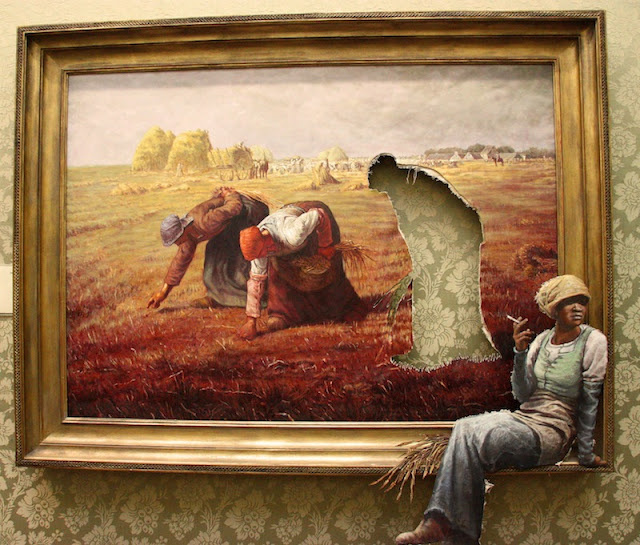 Then, there is OneSentence.org. Talk about your brilliance. A whole, true story in just one sentence? Count me in. In fact, the following submission published on OneSentence was mine: I really didn’t mean to get the fake Prada purse vendor arrested. When I think about it, I feel bad for that poor guy, but at least I still use the purse.

Additionally published on OneSentence was this micro-story of mine (see also, the &*#^% wedding story–TBA): My wedding began after his ex-girlfriend was removed from the church and ended after I lit my veil on fire with the Unity candle.

Not all of the OneSentence micro-stories are humorous or lessons in cosmic foreshadowing, however. I submitted and published this one a while ago: I had to divorce him when I realized I had sunk to the unconscious choice of not wearing my seat belt anymore.

FMyLife.com (aka, FML) is a popular choice with the coarse masses, but I find its technique a bit sloppy and its purpose a bit emo. Sorry, I agree that the humor is there; I just don’t want it.

My favorite microwriting for the last year, however, has been the internet meme explosion. The SOON horse haunts my dreams, I won’t lie. I swear I went to high school with Scumbag Steve. Hate that guy. And the most interesting man in the world can sweep me away in his foreign car to his secret mansion lair any day. Of course, there would be about 6 other women in the car with a combined weight of 190 pounds among them. So, maybe he is not appealing after all, but the micro-stories centered around this character make me grin at some and guffaw until my mascara cakes at others.